That cage mast looks a pain

That cage mast is only two parts, there are another 15 to go....

Another Soviet type I like the look of, the diminutive Krivak Class Frigate. I'd like to get a model of this, it shouldn't be as much of a bother as the Sovremmeny. It's quite 'clean' looking for a vessel of this era

This particular vessel class was also the scene of a mutiny during the 1970's involving of all things the vessels political officer. A rather interesting story. There is a short documentary on Youtube about it 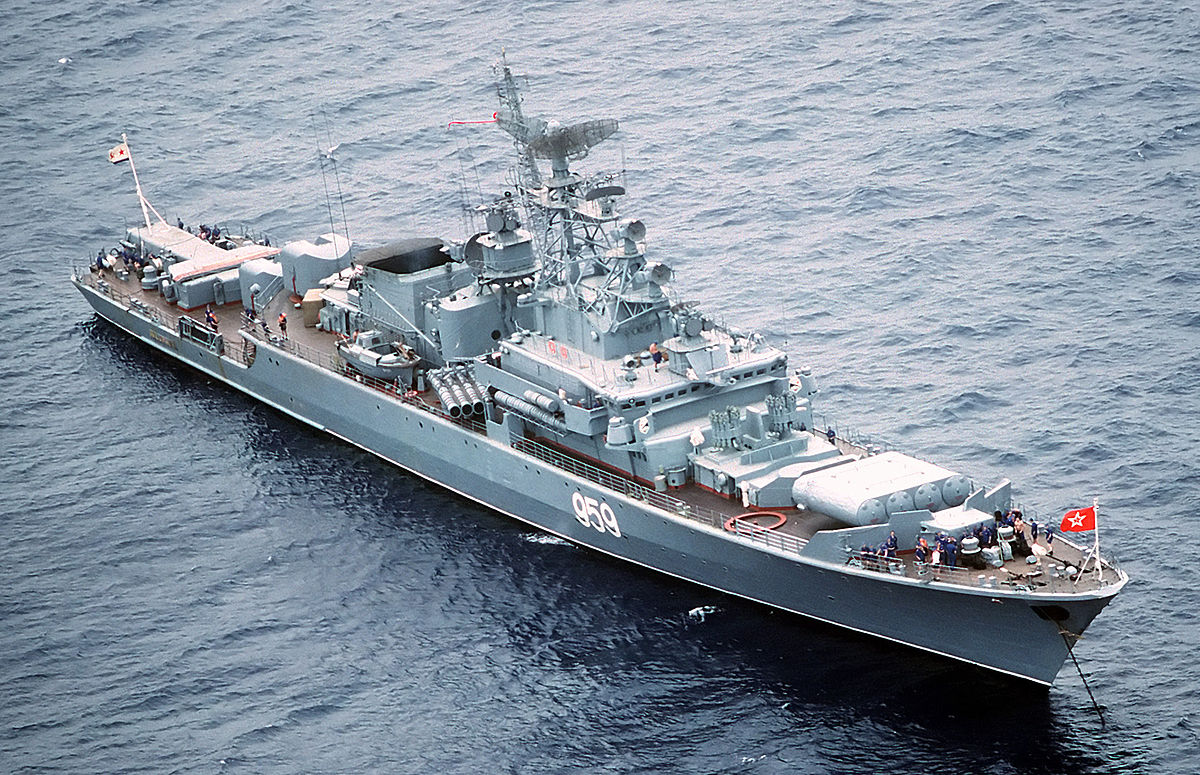 This is the anniversary of the end of the Bismarck, a very fine looking ship killed by one of the funkiest looking 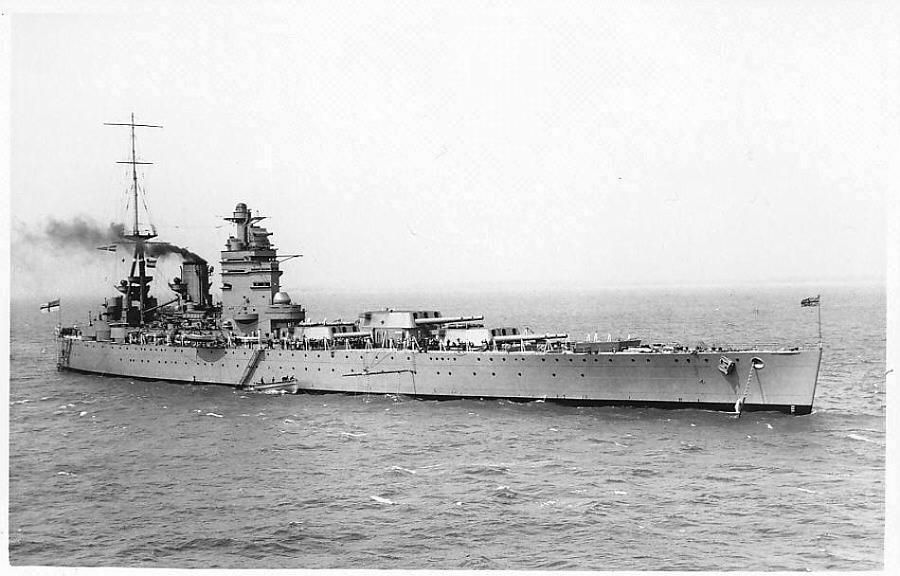 A video on the subject...

Another anniversary today beside the loss of the Bismarck, a year earlier this was the official start of the Dunkirk evacuation. While it is probably most famous for all the small civilian boats there was a large naval presence too.

Most ships involved were British but a number of French ships also joined in, several being lost in the process.

Fortunately the explosion happened after the ship had been evacuated and no lives were lost. Never the less it is quite a powerful visual for the fall of France and the battles of that summer 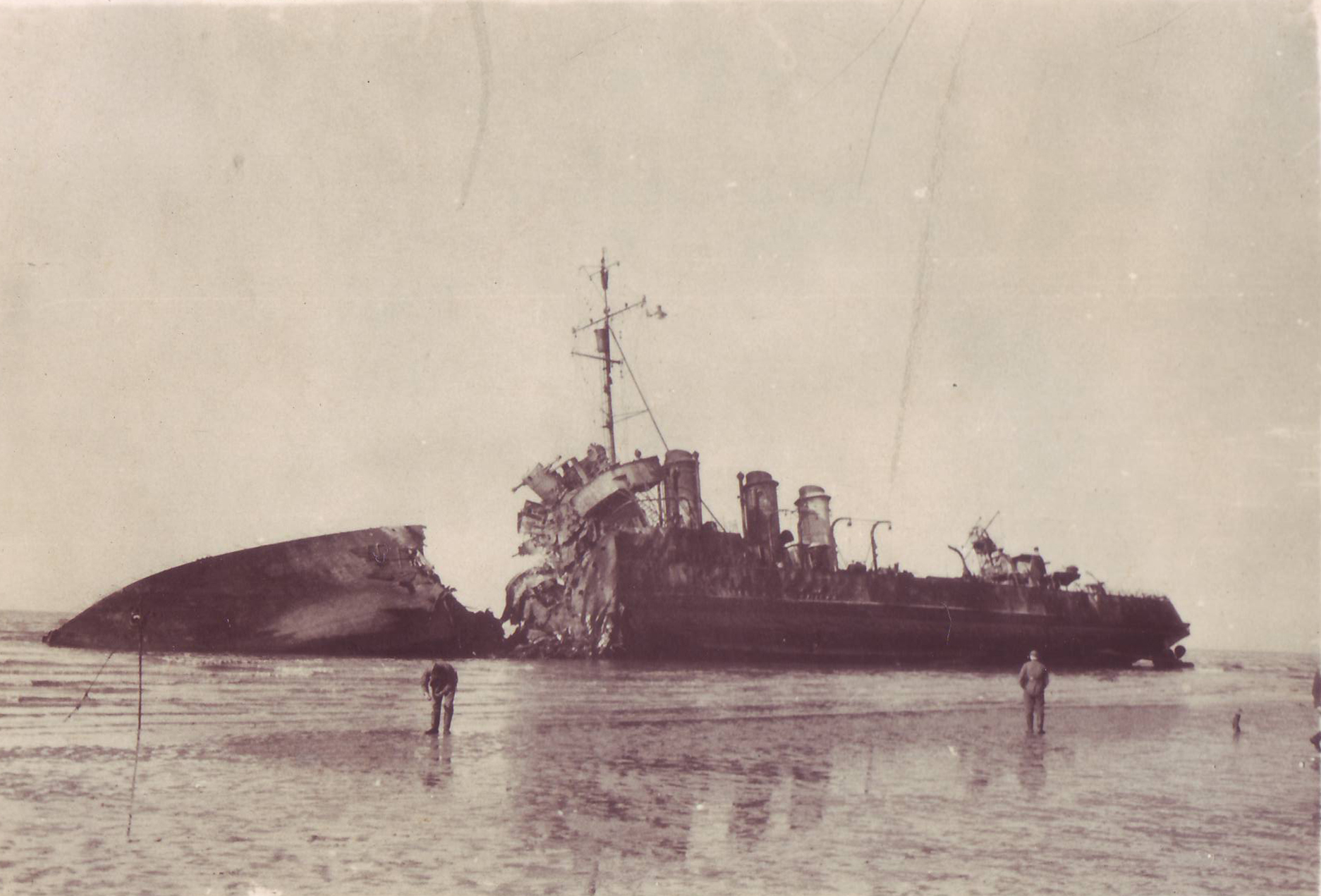 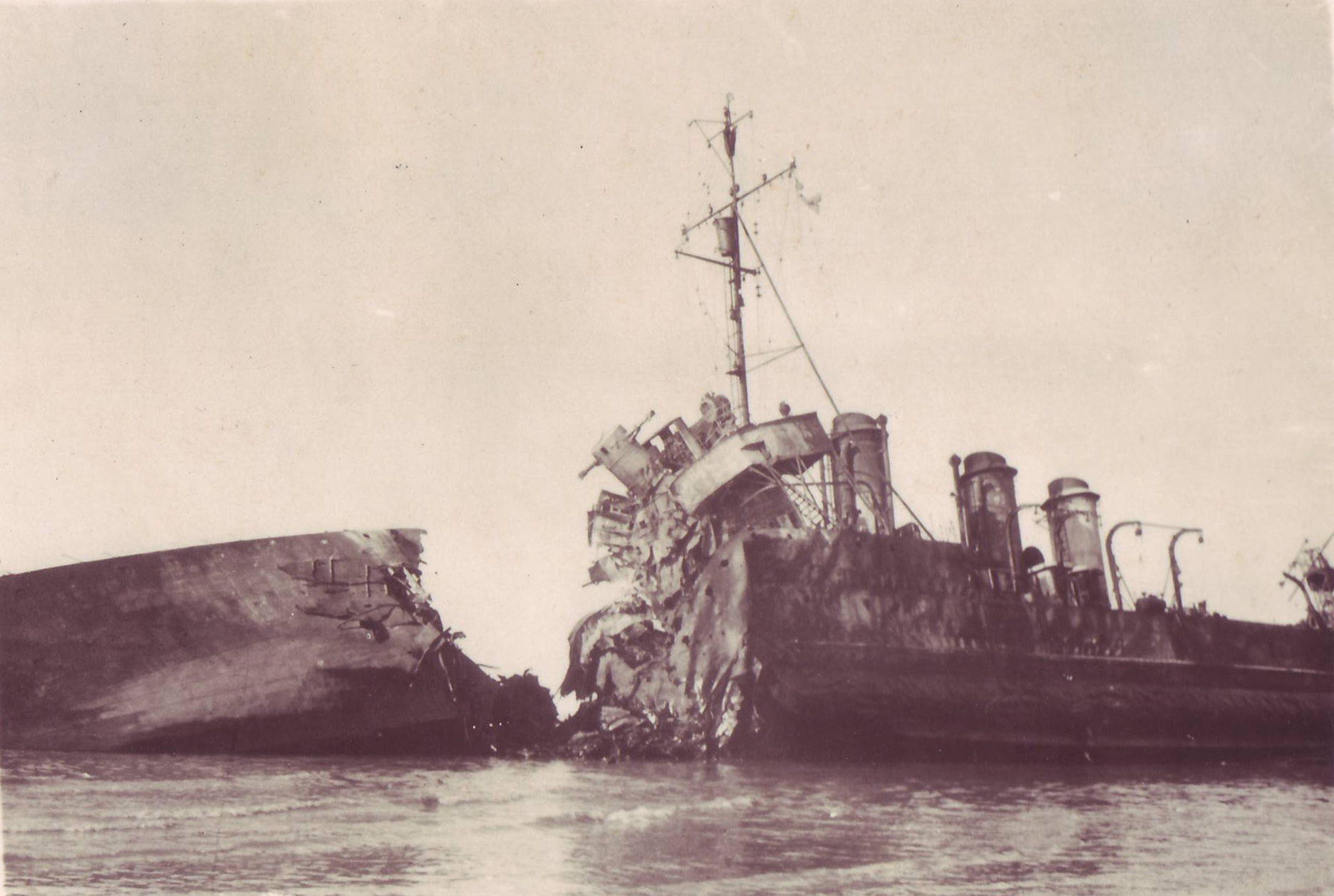 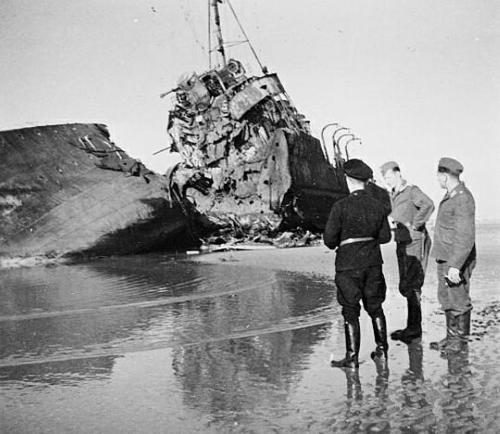 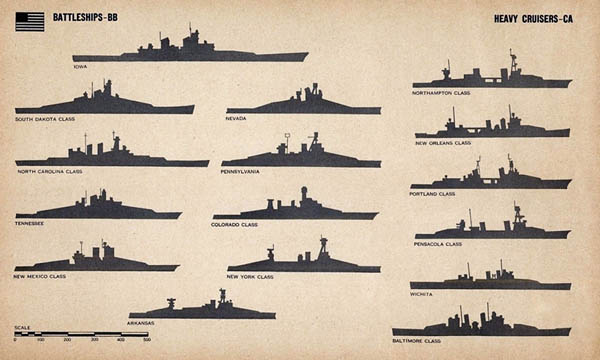 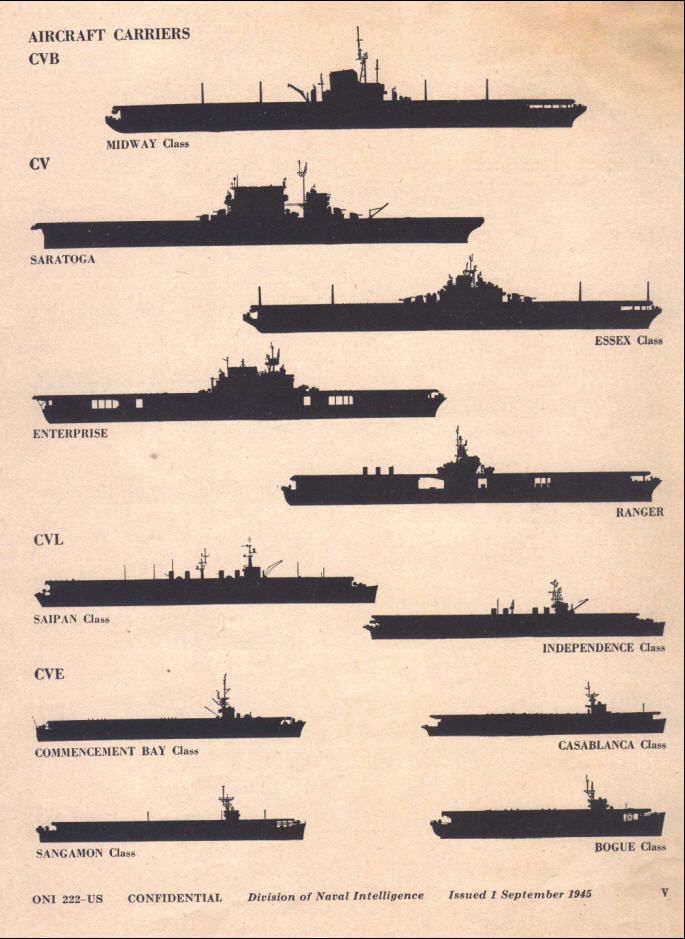 Super sized order of Freedom, I'd guess tail end of the Cold War

When the venture is no longer profitable...

That's a lot of OHPs in one place.

Would you like 16" shells with your order sir? Also I wonder how many ships present in the task force aren't in the photo

Helmsman- How far over shall I throw the rudder?

I really hope they were dodging torpedoes, although the smile on the sailor tells me they are not exactly on the middle of combat.

Which ship was that photo taken on

That is the USS Langley, the second one rather than the original, a CVL. It was taken during a Typhoon in 1945

Well I finally finished my Sovremmeny. There might not look much difference, but this is the lead ship of the class. I made sure the hull number and the cyrillic name at the stern matched. The etched metal cage mast at the back was a pain, 16-18 pieces, all involving super glue, and bending. The Fore mast wasn't as bad but involved folding over a flat piece of metal then curving it to form the main radar antennae. Ditto with the smaller one.

When the venture is no longer profitable...