Interesting Stories From The Internet

The real Lord of the Flies: what happened when six boys were shipwrecked for 15 months

But Peter noticed something odd. Peering through his binoculars, he saw burned patches on the green cliffs. “In the tropics it’s unusual for fires to start spontaneously,” he told us, a half century later. Then he saw a boy. Naked. Hair down to his shoulders. This wild creature leaped from the cliffside and plunged into the water. Suddenly more boys followed, screaming at the top of their lungs. It didn’t take long for the first boy to reach the boat. “My name is Stephen,” he cried in perfect English. “There are six of us and we reckon we’ve been here 15 months.”

The boys, once aboard, claimed they were students at a boarding school in Nuku‘alofa, the Tongan capital. Sick of school meals, they had decided to take a fishing boat out one day, only to get caught in a storm.
Click to expand...

Bribery! It gets the castles built. Police in Poland have detained seven people on charges relating to the building an enormous medieval-style castle on a lake in Notecka Forest, an area protected as part of the EU’s Natura 2000 network.

The building, which is intended to be a residential development, has long aroused concern and controversy, especially after images of its size and location came to national attention in 2018.
Click to expand...

The Most Significant Person

PsihoKekec said:
Bribery! It gets the castles built.

Any link to the article? Sounds interesting.

The blue text is the link

Anime (Wo)Manholes are a thing somewhere in Japan. And there are a lot of them. 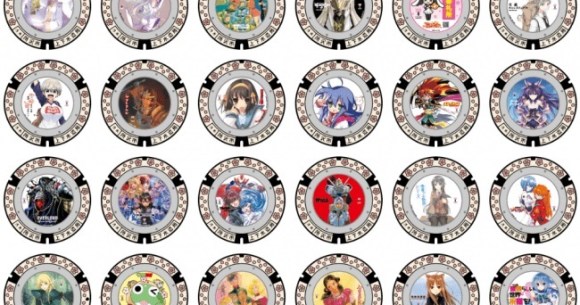 The road to uncovering gaming secrets is paved with get rich illegal schemes.

A REAL Waifu worth loving, from actual Japan

Hopefully his boss doesn’t fire him

A REAL Waifu worth loving, from actual Japan

Hopefully his boss doesn’t fire him
Click to expand...

She's a keeper. Cares about her husband to not suffer karoshi.

Random Username said:
She's a keeper. Cares about her husband to not suffer karoshi.
Click to expand...

Hopefully he wasn’t fired though

Maybe she made arrangements with his boss, hopefully 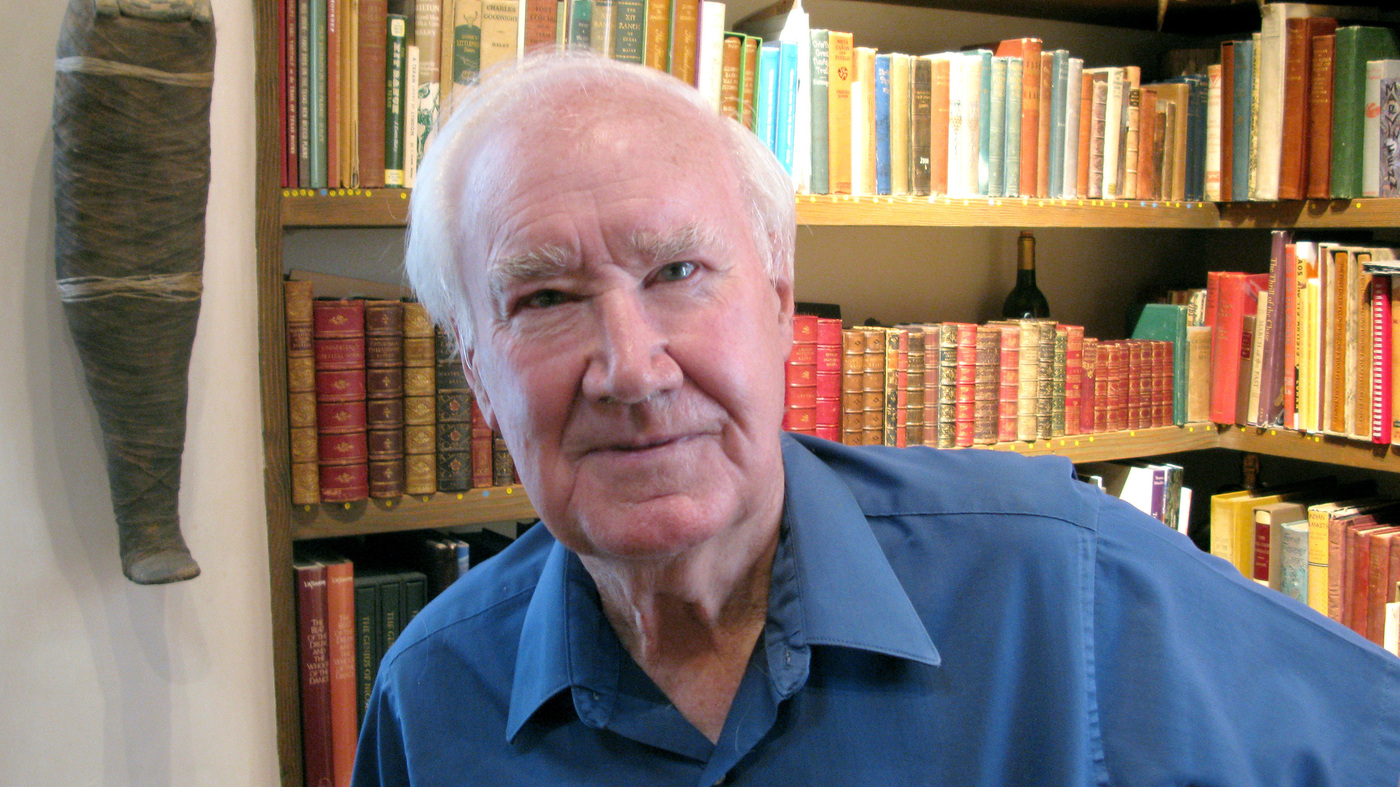 "It was under a canopy of stars in the lush, forested vegetation of the Rocky Mountains and had not moved from the spot where I hid it more than 10 years ago," millionaire Forrest Fenn says.

Treasure Chest found in the Rockies!

Finally scientists in India have automated one of the chores that has plagued civilization for countless cartoon episodes. 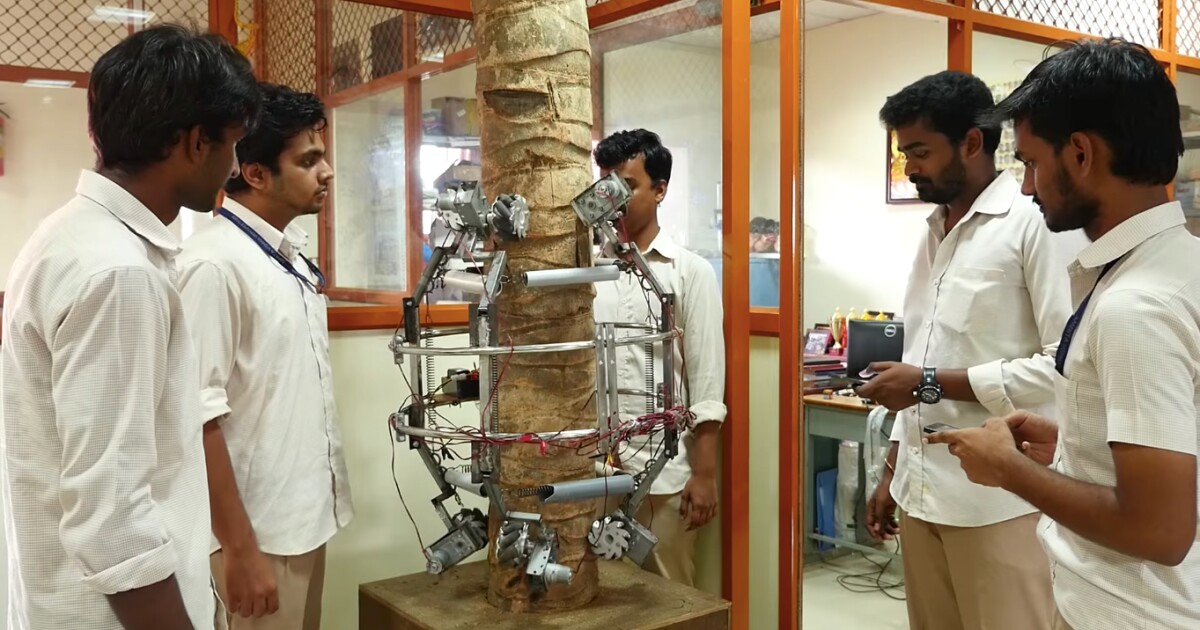 As the population increasingly moves towards tech jobs, there's now a shortage of coconut harvesters in India. That's why scientists there have built a tree-climbing coconut-harvesting robot, that could perhaps someday take up the slack.

Some old beard looking motherfucker with a youtube account that teaches kids basic science and tricks got caught with a hard drive collection of cheese pizza. Never did expect that.

J. Edgar Hoover took on the Ku Klux Klan way back in the 1920's and helped bring about the beginning of the end of their resurgence in the early 20th Century.

When your fans made a deepfake of your voice to do a roast because you're too busy.

The same team who re-engineered the plastic-eating enzyme PETase have now created an enzyme 'cocktail' which can digest plastic up to six times faster.
www.sciencedaily.com

Enzyme accidentally found by researchers last Summer has been studied since then and can break down plastics six times faster now apparently. Sony has released a new report in which they measured how much of a carbon footprint each type of gaming produces. The report found that cloud streaming has the overall largest carbon footprint, but the game’s carbon footprint depends on a variety of factors. While Sony noted the carbon...

Streaming games from the cloud has a larger carbon footprint then downloading games or playing them off of a physical medium.
M

Imagine not being able to send an email further than 500 miles. How would a proper IT detective find out how?

The case of the 500-mile email

How X-COM came to be

In the early days of game development, there existed little to no separation between the roles of game programmer and game designer. Those stalwart pioneers who programmed the games they themselves designed could be grouped into two broad categories, depending on the side from which they entered the field. There were the technologists, who were fascinated first and foremost with the inner workings of computers, and chose games as the most challenging, creatively satisfying type of software to which they could apply their talents. And then there were those who loved games themselves above all else, and learned to program computers strictly in order to make better, more exciting ones than could be implemented using only paper, cardboard, and the players’ imaginations. Julian Gollop, the mastermind behind the legendary original X-COM, fell most definitely into this latter category. He turned to the computer only when the games he wanted to make left him no other choice.
Click to expand...

The blog in general is worth a read, interesting game stories from the days of yore applenty

» Table of Contents The Digital Antiquarian

My numerical apophenia has been triggered by todays date of 10/10/2020 now.

And here's a BS website takimg these numbers to crazytown as I would've done if given the time.

This intriguing sequence contains the current day, month, and year, but also the the decade of the 20s, and the millennium of the 2000s. 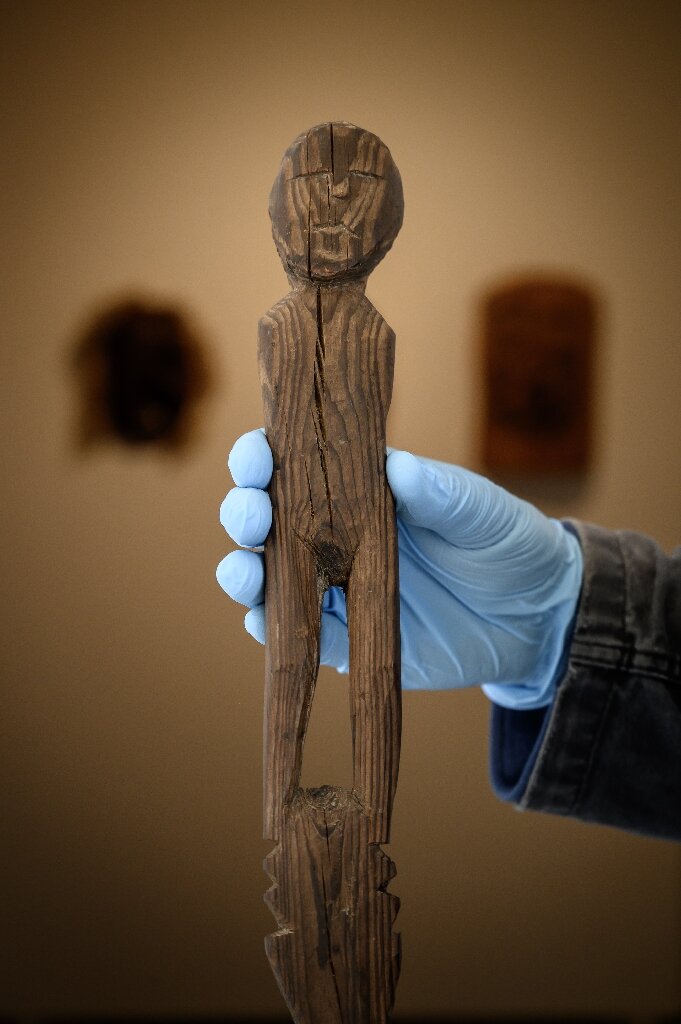 The group climbed the steep mountainside, clambering across an Alpine glacier, before finding what they were seeking: a crystal vein filled with the precious rocks needed to sculpt their tools.

Alpine Glacial Recession has allowed the study and knowledge of archaeology to expand. For example until the 1990's it was assumed that prehistoric peoples didn't occupy mountainous and alpine climates too often, but recent evidence has destroyed that hypothesis with evidence of Human activity in those supposedly intimidating mountain areas having existed consistently for thousands of years.

Plus the glacial ice preserves things that is often lost to history in normal excavations.

However there is still a window. Freed of the ice, many of these archaeological items will rapidly decay in a span of two decades or less which is all the more limiting because it often requires hikers or the like to report such finds since mountains with receding glaciers aren't typically monitored by anthropologists like other potential (and more travelled) potential archaeological sites.
You must log in or register to reply here.
Share:
Facebook Twitter Reddit Pinterest Tumblr WhatsApp Email Link
Top Bottom