You know about Rick Wilson, the Republican strategist who thinks that being even more vulgar and obnoxious than Trump on twitter shows how much of a principled true conservative nevertumper he is.
Unfortunately for Rick. just because he opposed Trump doesn't mean his new Democratic "friends" like him back, as demonstrated in this Colbert report show that roasts him for...past support for Dubya Bush and general Republican attitudes.

That was brilliant.
G

'I always wanted to be... the Indian'

gral said:
'I always wanted to be... the Indian'
Click to expand...

And then I knew he was going to be Pocahontas.
C

PsihoKekec said:
And then I knew he was going to be Pocahontas.
Click to expand...

PsihoKekec said:
And then I knew he was going to be Pocahontas.
Click to expand...

So did I, that's why it was said a fraction of second before it was shown that yes, they went there.

Lets be honest Depp is good enough of an actor to pull it off
Click to expand...

Pull what off, playing Warren or convincing people she's an Indian? 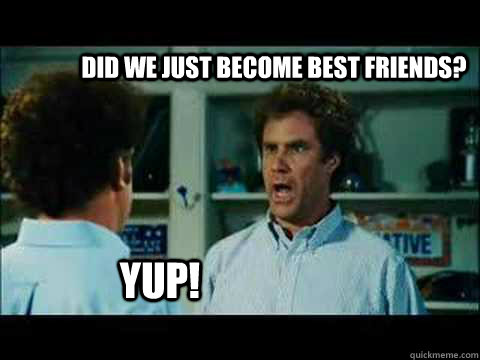 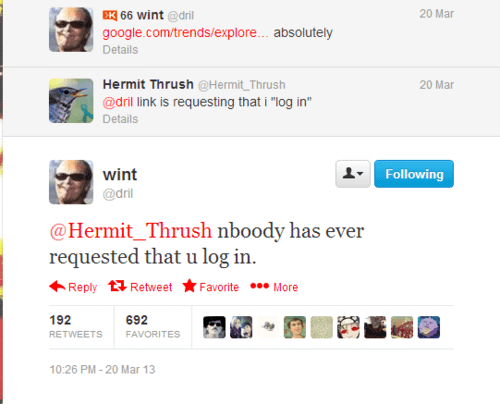 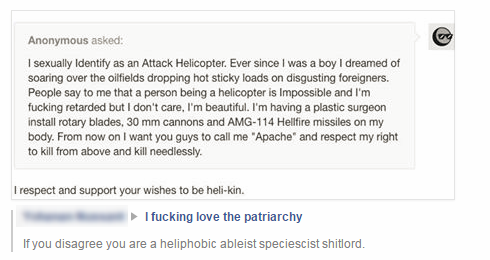 Michael Malice is getting some competition from this guy who had fun with a scammer. It's a thread, so it keeps going.