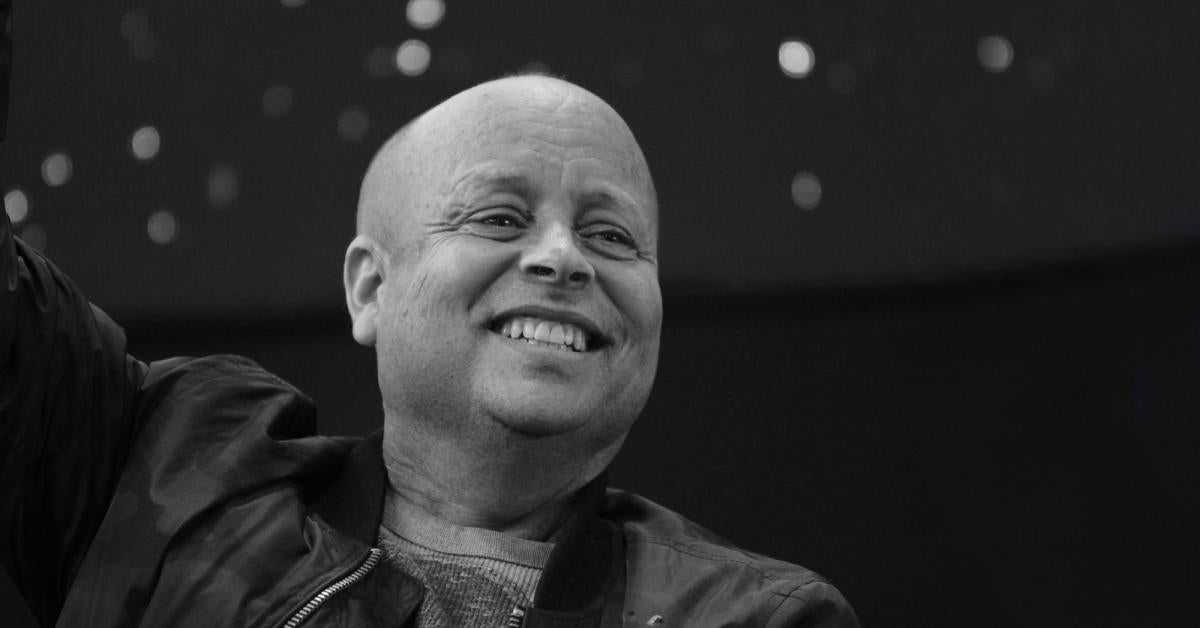 The Nog actor passed away today at age 50.

StarTrek.com is saddened to report the passing of Aron Eisenberg, the beloved actor who portrayed Nog in the Star Trek: Deep Space Nine.

Eisenberg's wife, Malíssa Longo — confirmed on Facebook that he passed away today, on September 21, at the age of 50.

Eisenberg, described himself as "actor, filmmaker and proud father" and was a professional photographer who shot landscapes, concerts, corporate photography, portraits and more. Eisenberg's earliest credits included an episode of the series Straight Up, the TV movie Amityville: The Evil Escapes and the features The Horror Show, Playroom and Beverly Hills Brats, all in the late 1980s.
Click to expand...

Really sad to hear, and only 50 years old. He had health issues relating to being born with just one kidney, but I don't think it's confirmed that it caused his death.

Here's a part of one of my favorite episodes of DS9 that featured Nog. He will leave a positive, lasting legacy on millions, even after his passing. Rest in peace.

So glad that he at least got to be a part of the recent DS9 documentary and probably see it before he passed.
D

He had health issues his entire life and had to have two kidney transplants because of a congenital issue. His talent exceeded all of that and shone-through as one of the characters of DS9 on a development to actually go somewhere, taking arguably the worst idea in TNG and giving life and, to borrow from Kirk’s eulogy for Spock, humanity, to the Ferengi.

How time flies...
How old was he at the time they made DS9?
D

Scottty said:
How time flies...
How old was he at the time they made DS9?
Click to expand...

Nog was one of those nominally humour characters who rises above that and becomes part of the drama of the show. All the Ferengi were like that, and when you contrast with Boxy or Wesley Crusher and it shows that the trope of comic relief can be handled with dignity as a real part of the show.
You must log in or register to reply here.
Share:
Facebook Twitter Reddit Pinterest Tumblr WhatsApp Email Link
Top Bottom